businesses that create a wealth legacy so they can live a fulfilled life.

Entrepreneurship is the key to unlocking the best possible quality of life, freedom, and success for millions of individuals. According to Forbes, there are 582 million entrepreneurs in the world and 90% of new American billionaires are self-made. Simply put, we believe that by helping create successful entrepreneurs via digital efforts are have the freedom, time, and money to live life on their terms, we are changing the world.

Entrepreneur Ecosystem was officially launched in 2019, by seasoned entrepreneur and founders Amiee Ball who had already been laying the groundwork of the company for nearly a decade. After spending 20+ years in a corporate environment and building her own businesses , she had to overcome her own personal and professional obstacles. Amiee wanted to help others do the same while avoiding some of the mistakes she and many other entrepreneurs made along the way.

It wasn't until Amiee's son was in high school that she realized the struggle many upcoming independent thinkers experience with our outdated education system - specifically with preparing and empowering students to succeed in a digital world - where entrepreneurial opportunity is overflowing. 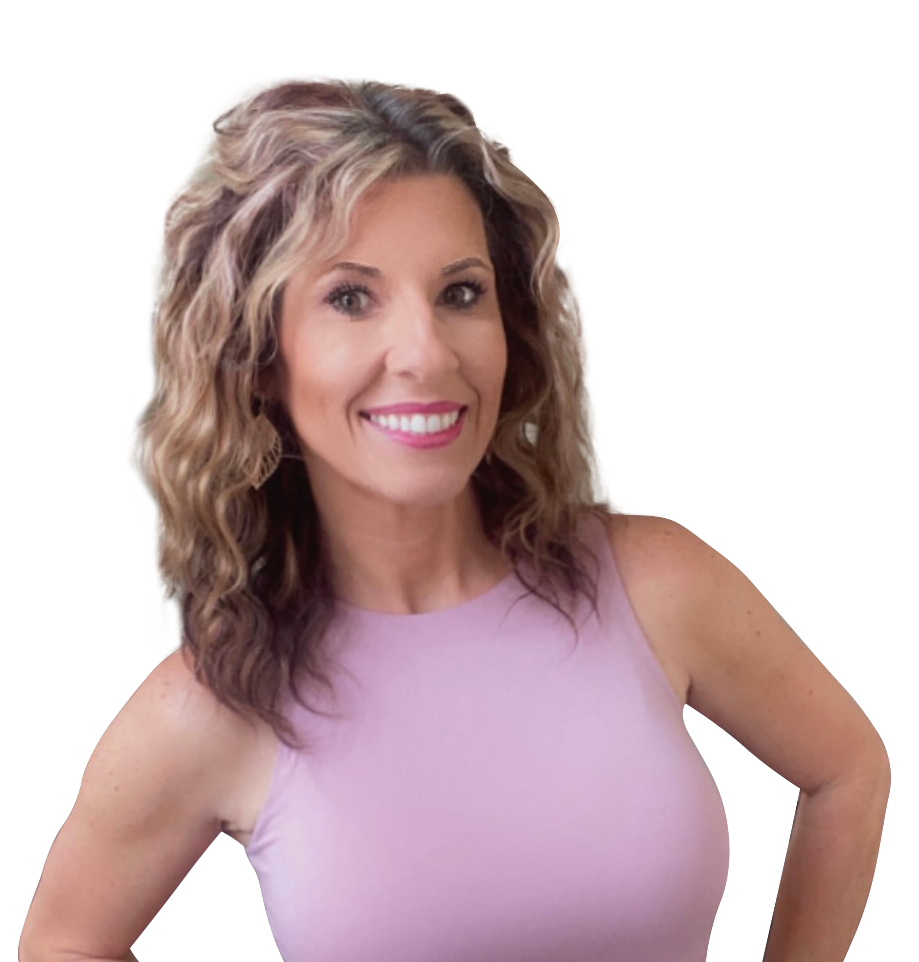 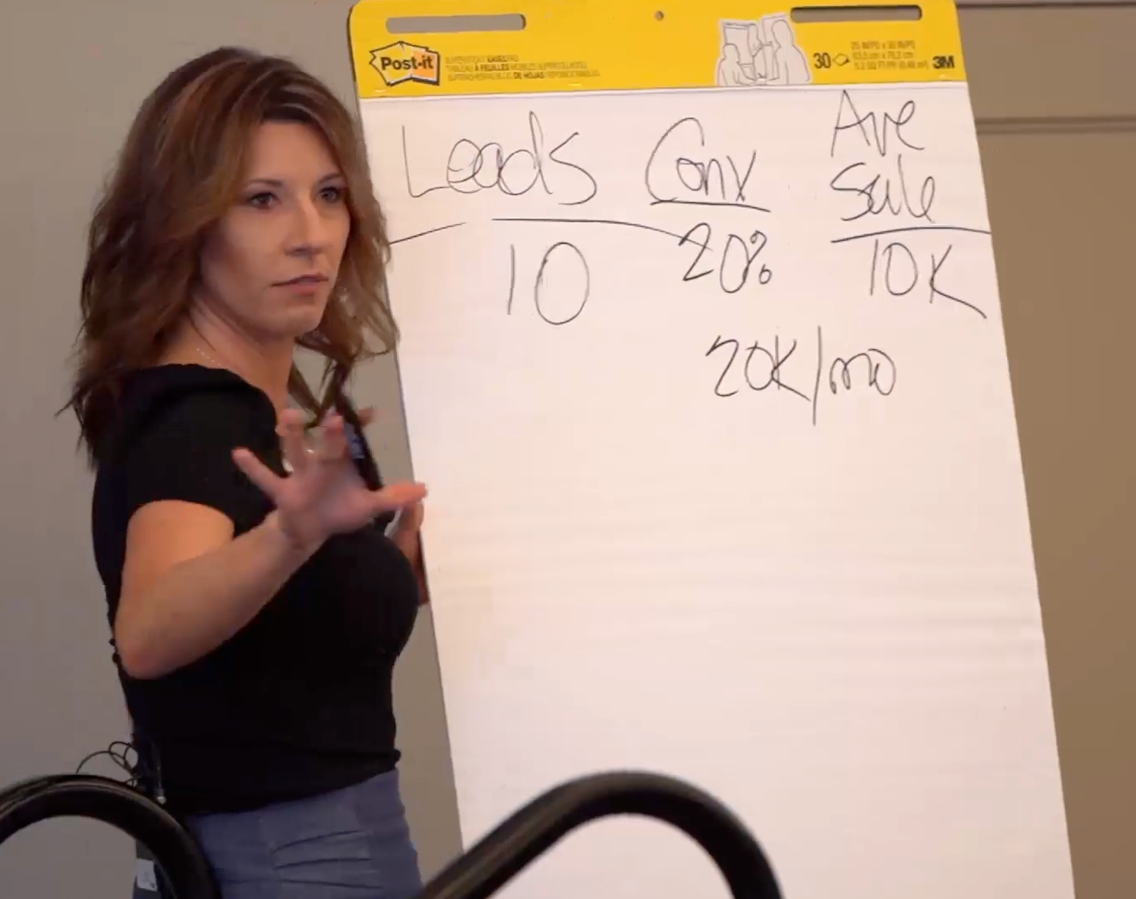 In researching various business opportunities, hiring the best mentors, and partnering with other successful entrepreneurs, our founders realized there was a substantial lack of knowledge on how to get ahead in the digital economy while still being able to leverage quality of life. She'd experienced - firsthand - how transformative the information age had been in helping her go from a worn down corporate employee to a successful entrepreneur - yet she was unable to find anything that would provide a clear path for others without the exhaustion that her and other entrepreneurs must endure to reach those levels of success.

She pinpointed ways how to disrupt business and impart wisdom in the digital age that would give people from all walks of life the leverage they need to build a fulfilling future. She wanted something bigger than what she could deliver so she vowed to develop an arsenal of entrepreneurial knowledge that taught actionable information to help others understand the “why” and the “how” to create a customized learning plan for lifetime wealth and personal success.

Is the Entrepreneur Ecosystem Right for YOU?

See if our values match up! We've created a system of core values to empower all in our EntreVerse - from our members, to our advisors, to founders, and everyone in between which we live by our #ActUp hashtag on a daily basis and make it part of our world!

Toxic people and attitudes are not welcome or tolerated within the Entrepreneur Ecosystem. Our ecosystem, events, and teachings are about growth, both in your personal and business lives.

ONLY AMBITIOUS ENTREPRENEURS OPEN & DEDICATED TO IMPROVEMENT ARE ACCEPTED. This means you must be willing to go ALL-IN on yourself and want people who are ready to invest in themselves and are brave enough to say, "I want to learn, I can't do this alone, and don't want to do it this way any longer."

Accountability. We own our decisions, speak with conviction, and don't make B.S. excuses.

Curiosity. Never stay satisfied with the status quo and keep learning. If you’re not a little curious about what something is and WHY something is, you probably don’t belong here.

Transparency. Authenticity breeds trust, from the clothes you wear to the words you share. We speak the truth. We believe in each other. Building trust requires confidence, faith, patience and effort.

Uplift Others. Lead with love & care about the people that have taken on this ambitious mission with you. It means doing the right thing for people, even when it is hard or when no one will ever know. Work toward an inspired vision of what can be.

Start Forging Your Own Path Today! 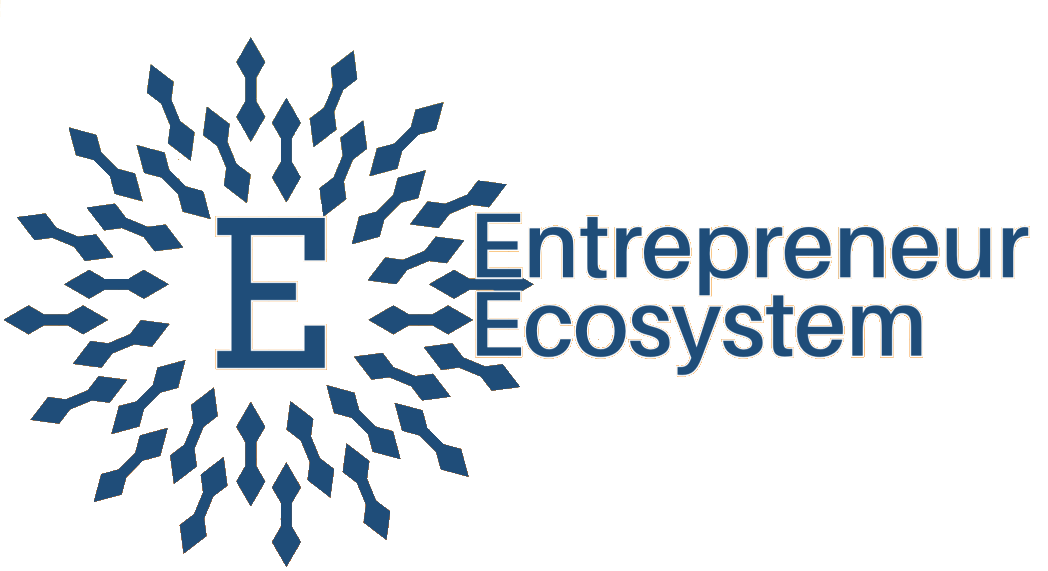